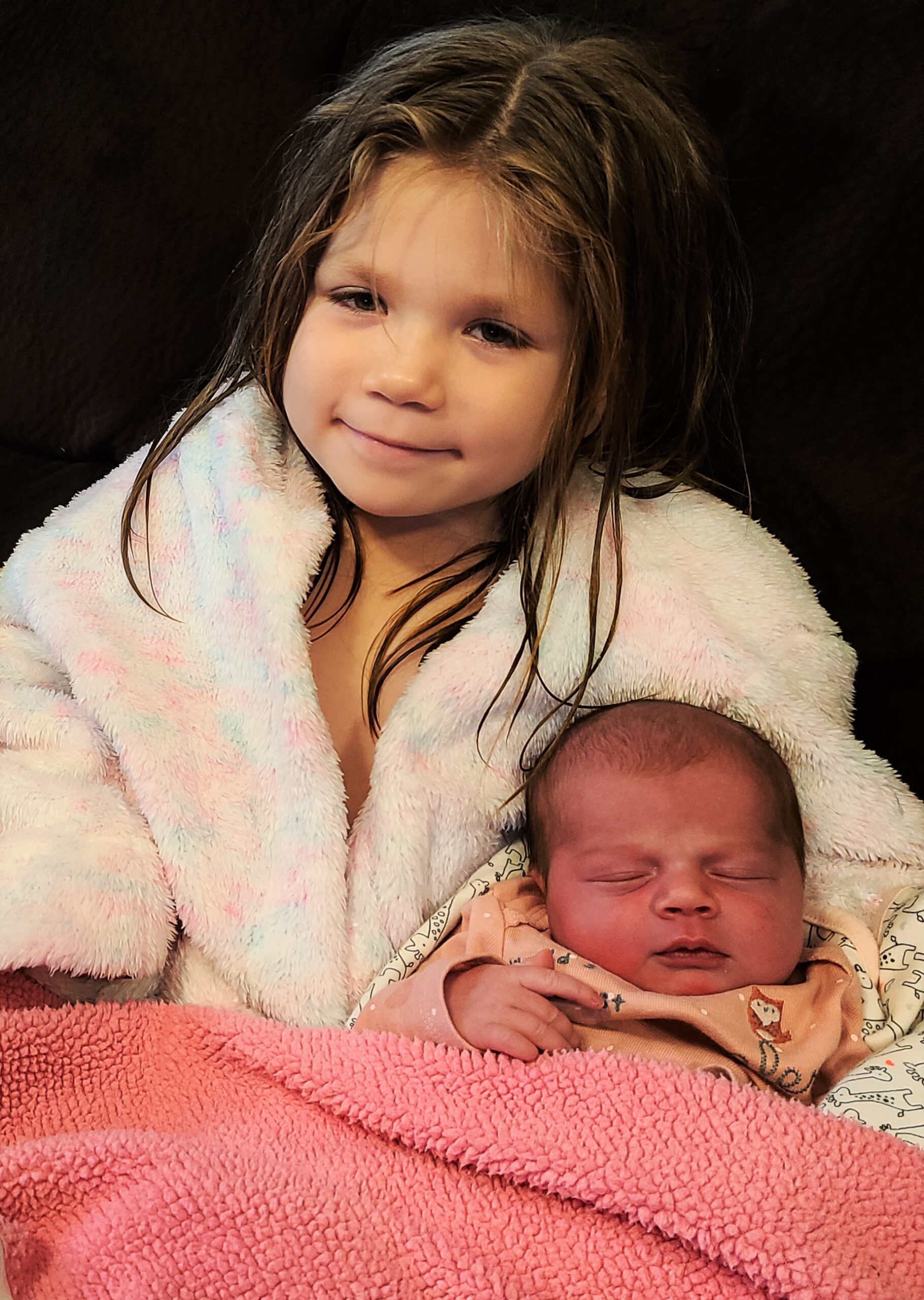 A birth mother was in labor and wanted Heather to take the newborn home. 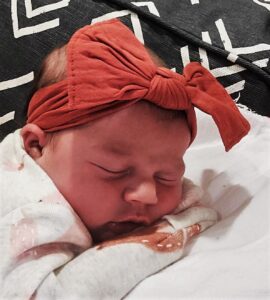 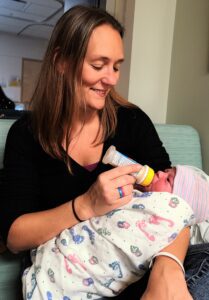 Heather made two phone calls. One call to a friend who would watch the six-year-old Heather adopted six years earlier. And another call to tell her own mother that she was once again becoming a grandmother.

The new grandmother went with Heather, and they caught the first plane they could to Utah. By the time they rushed into the hospital, a baby was wrapped in a hospital blanket and spending time with her birth mother. 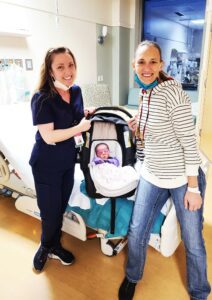 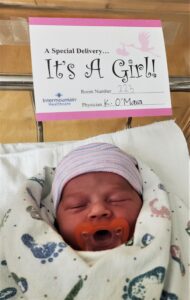 “We chatted,” Heather said about her meeting with this shy birth mother. “I wanted her to know that she could always be a part of the baby’s life.”

The birth mother had chosen Heather to raise the child six weeks earlier. 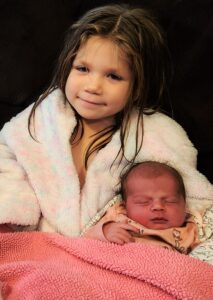 A the time, Heather was determined to make sure they took pictures with the birth mother so as the little girl grew, she would know more about the woman who carried her. 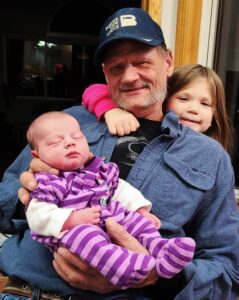 “I wanted this daughter to have a picture of her birth mother,” Heather said.

“My older daughter would have liked to have had a picture. So I really wanted one for this new little girl. But she (birthmother) didn’t want to,” Heather said. “I don’t blame her. You don’t feel your best when you’ve had a baby.” 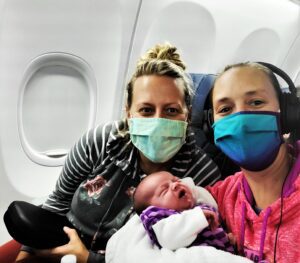 Heather has opened a HeartsConnect profile. She can post messages, pictures, and videos for the birth mother to view and then respond within this app. The birth mother was taught how to use the app.

“As of yet, she hasn’t created her profile,” Heather said. “I don’t know if she will at some point. I haven’t had any contact.”

Meanwhile, Heather and the rest of her family are enjoying the sleepy little bundle.

Tags: adopt, birthmother, give away my baby, Heart to Heart Adoption, Utah adoption

20-Percent of Teen Births are Repeats