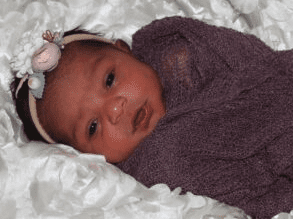 “I love her,” Tamara shouldn’t have sounded so disheartened.

The adoptive father’s lack of involvement was a little surprising to us at the agency.

He had been so enthusiastic during the home study and had been beyond excited when asked if he wanted to meet Tamara.

“I just didn’t want to be invasive,” he said when questioned about his silence. “I wasn’t sure she would feel comfortable talking about birthing details with me, and I didn’t want to ask personal questions that might make her feel awkward.”

Birth mothers, we are speaking to you.

You have the right to choose and question and feel concerns over any adoptive family presented to you.

Please let us know what you are feeling and how we can help you as an adoptive mother. planning to give her baby up.

Watch this short video about how to make your voice be heard.

Tags: adopt, birthmom, birthmother, give up my baby

Quality Time Doesn’t Have to Include Disneyland