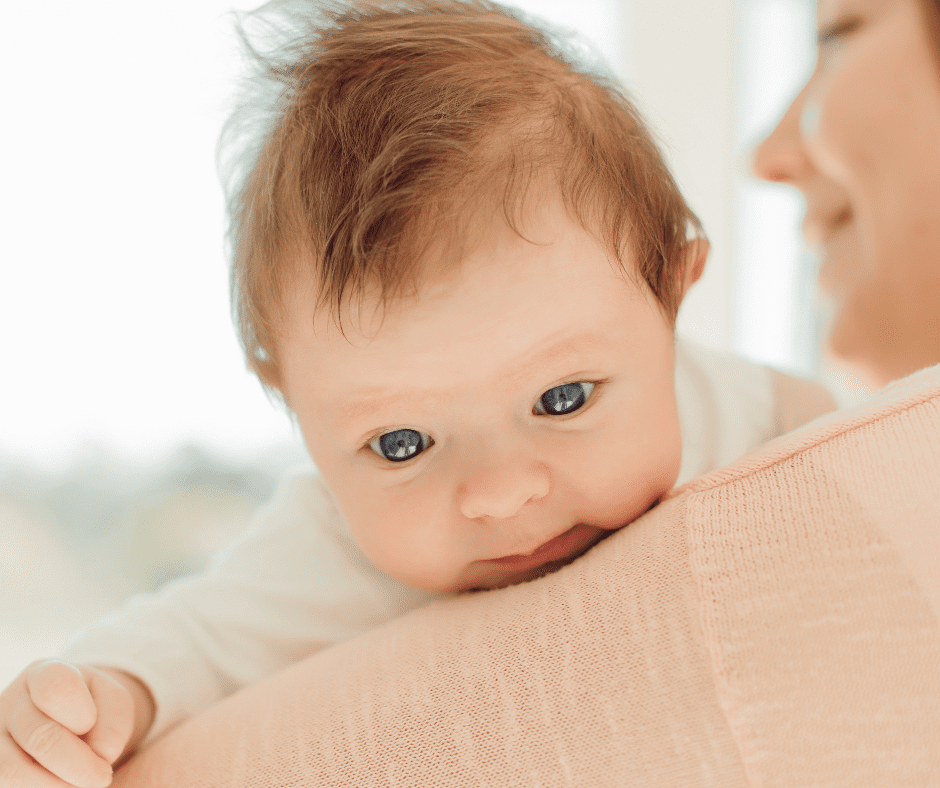 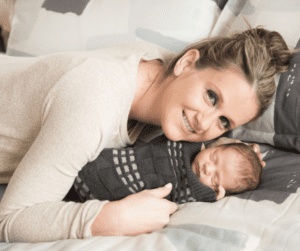 The light on my office phone was blinking.

I could see the annoying notification through the window as I tried to herd high school students to their next class.

We were headed into Thanksgiving vacation.

I didn’t want additional responsibilities, something administrators and parents tended to assume childless couples were seeking. 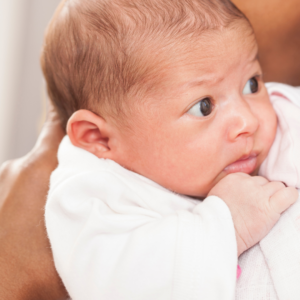 “Yes,” I said, picking up the receiver and nodding to a student who handed me a late assignment.

The voice on the other end was more friendly than mine was.

“Yes,” I took another student’s paper and tried to match the caller’s graciousness. I failed miserably.

I knew this was our social worker wanting us to update our fingerprints.

“Kent,” I said, trying to stack an unruly pile of paper while shaking my head at a student who had just hauled in a giant bag of Doritos and was acting out a commercial. “Can we come down on Monday?”

“You busy today?” he asked pleasantly.

“Well, kind of,” I replied, keeping an eye on the Doritos bag. I needed to get into the classroom before the chips became part of the carpet. 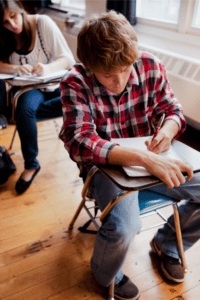 To heck with Doritos. Who cared about the essays? Let someone else stand round at the dance. We were going to get a baby.

The Doritos were no problem either. I took the large bag and went around the classroom, giving every kid a serving, and dropped the half-empty bag in the trash.

Then I called the principal. I’m sure he cringed when he saw his light blinking. Too bad. Deal with it. We’re going to get a baby. You, Mr. Administrator, can find me a sub.

When your baby comes, you’ll figure it out. You’ll change priorities. You’ll not take on quite so many assignments. You’ll laugh more at the chips, and you’ll care less about the floors. If you don’t, you’ll go crazy.

So Many Unknowns. We Tell You the Cost.

Birth Mother the Road Taken Is Your Choice