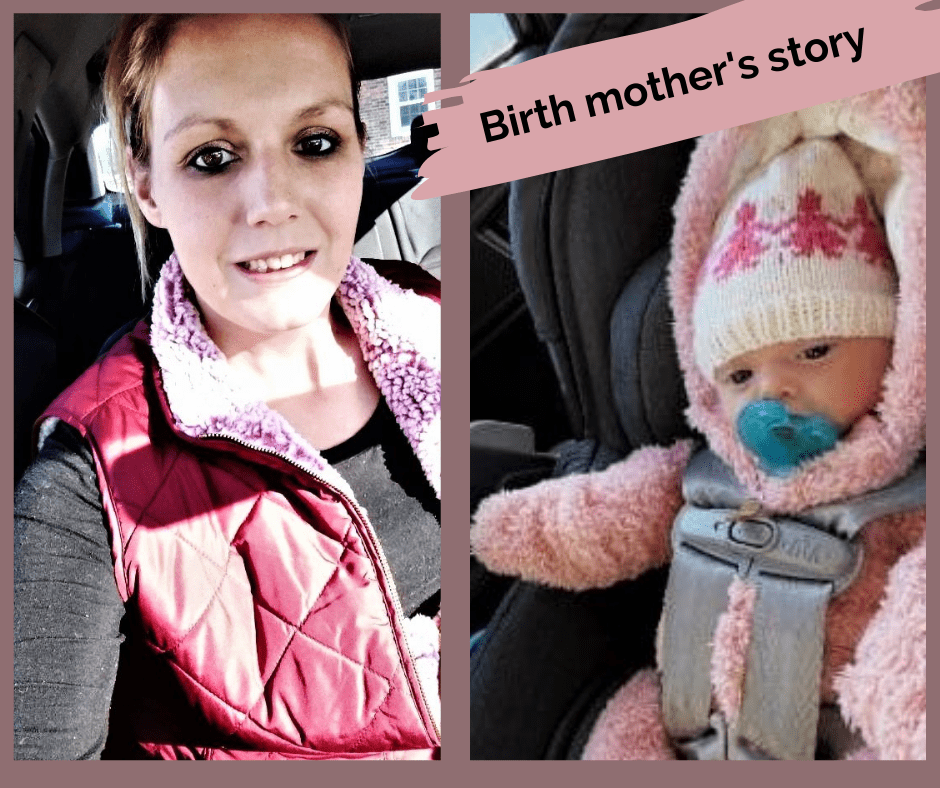 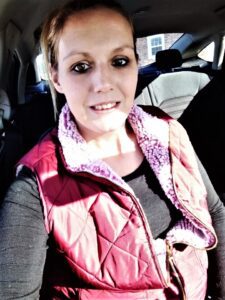 The father of my baby wanted me to get an abortion. 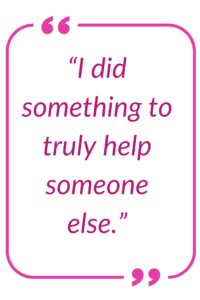 We had two children. And were not planning on anymore. My contraceptive implant was causing me health issues, and I got pregnant.

The pregnancy wasn’t intentional. We were busy with an 11-year-old daughter and a 3-year-old son. The father wanted nothing to do with the baby.

But I decided for once in my life it was time I did something to truly help someone else. So I decided on adoption. 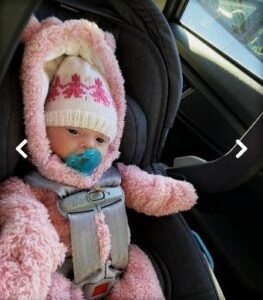 I tried two other adoption agencies and didn’t like them. So I stopped working with both of them. Six weeks before I had the baby, I got in contact with Jodi from Heart to Heart.

Her agency helped me right off the bat. They helped me through some toxic relationships.

They also helped me choose a family. I was sent a couple profiles and picked a family that I felt really comfortable with. We met via zoom, and I really liked them. 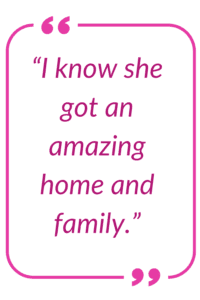 I am an addict. I am on maintenance.

I just wasn’t at a point in my life to need or have another baby. I know she’s got an amazing home and family.

I let the adoptive mother come in when I had my C-section, and I gave her the second wristband for the baby in the hospital. To me, it was important to let her be there and experience everything as if it was her baby. Like I said, I wanted to help someone else for once in my life. 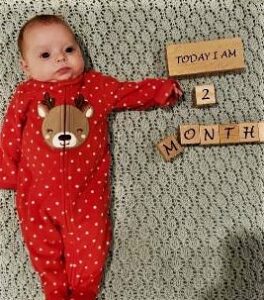 If I had to do it all over again, I would do the same thing. 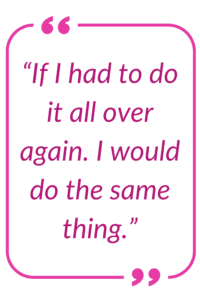 I check the portal (HeartsConnect) once a month for updates (about our daughter). I write them comments, and they send me something for Christmas. I sent them gifts. These gifts go through the agency.

I love the fact we don’t communicate except through the portal. I want to give them space and allow them to grow as a family. They don’t need to have me constantly in their faces, you know.

I am growing and becoming better. I am grateful for the opportunity I had.

Adoption Unknowns Shouldn’t Include the Cost of the Adoption