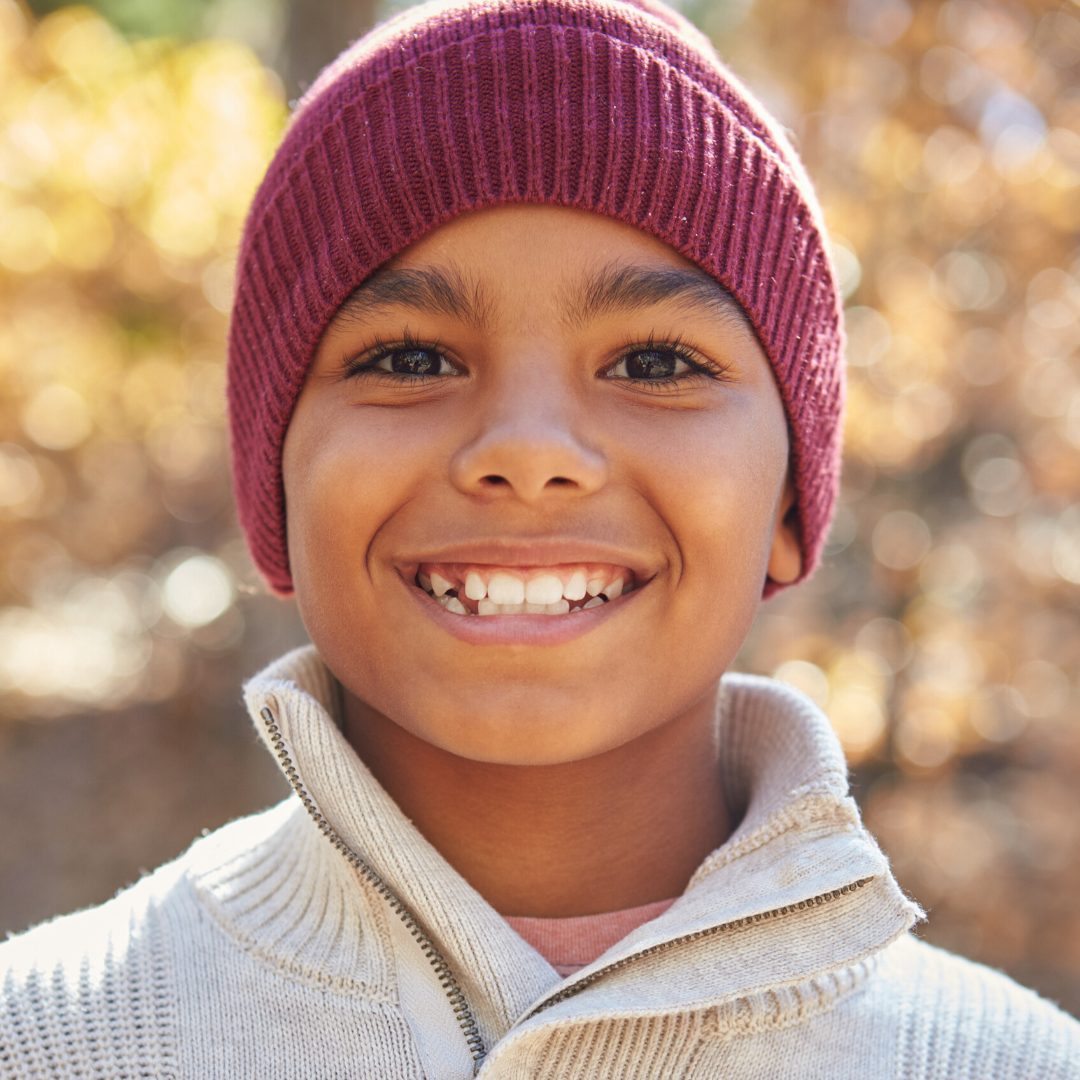 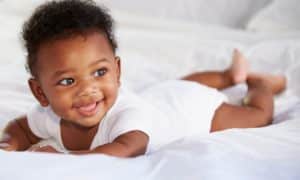 Damian has heard this kind of comment most of his life.

“When I was a little kid, I thought it was a real compliment,” the 23-year-old says. “Now I recognize how degrading her statement was.”

“I wish more Black people would act like you,”

one woman used to say this to Damian while he was in high school.

“She tried to compliment me by belittling my race,” Damian said. “So, I refused to be around her.  My white friends thought she was a really nice person, but I knew better.” 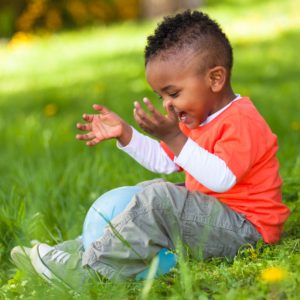 Since the murder of George Floyd, the woman who wanted Blacks to act like Damian is spending a lot of time on social media. She has reposted memes about “all skin tones are beautiful” and the quote by Will Smith, “Racism is not getting worse, it’s getting filmed.” (Just like his Oscar slap.)

She also posts pictures of her daughter in the company of Damian and his friends to prove she has “all skin tones” in her circle of friends. 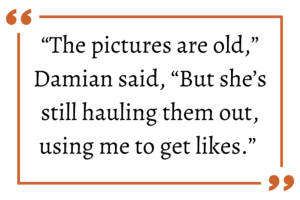 “The pictures are old,” Damian said, “But she’s still hauling them out, using me to get likes.”

“When I walk into a room, I must prove myself. Whites don’t have to prove themselves,” he said with absolutely no bitterness. “As a Black, you have to be good looking and have social skills–the attributes that whites want to see. But what if your talent is being smart? That attribute isn’t so easily observable.” 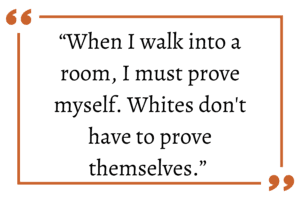 Damian continued, “Watch movies.  The Blacks are either ‘the whole package’ meaning ‘good looking and social skills’ or they are the creepy bad guy. However, movies present a wide range of white attributes. Of course, you can find exceptions to everything I’m saying, but they’re exceptions, not the norm.”

Damian admits to having his own prejudices.

“The media portrays Asians as uptight and good at math,” the college senior said. “That is just as unfair as how blacks are portrayed, yet, I have subconsciously bought into it. So, when I meet an Asian for the first time, I assume he can help me with my math, but he won’t be much fun. I don’t think just because I stereotype, I’m a bad person. I just want to be aware of it.” 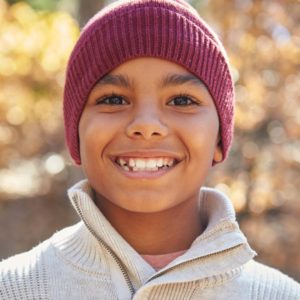 We all need to be aware of what we have subconsciously “bought into.”

If you, as a white adoptive parent, choose to take a Black child into your home, that child should feel unconditional love from whites, regardless of that child’s looks or talents.

“When I walk into a room, I must prove myself. Whites don’t have to prove themselves,” 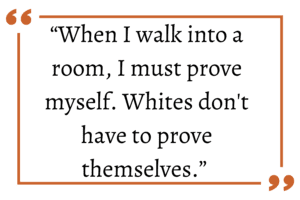 If possible, develop a deep, personal relationship with the birth family.

Could this, in a small way, help close the racial gap? Could this truly create a huge, diverse family and reduce stereotypes?

This, of course, is our humble prayer.

*Names have been changed.

No Adoption in a Perfect World? Define Perfect for Me, Please.

I Want to Give My Baby Up for Adoption