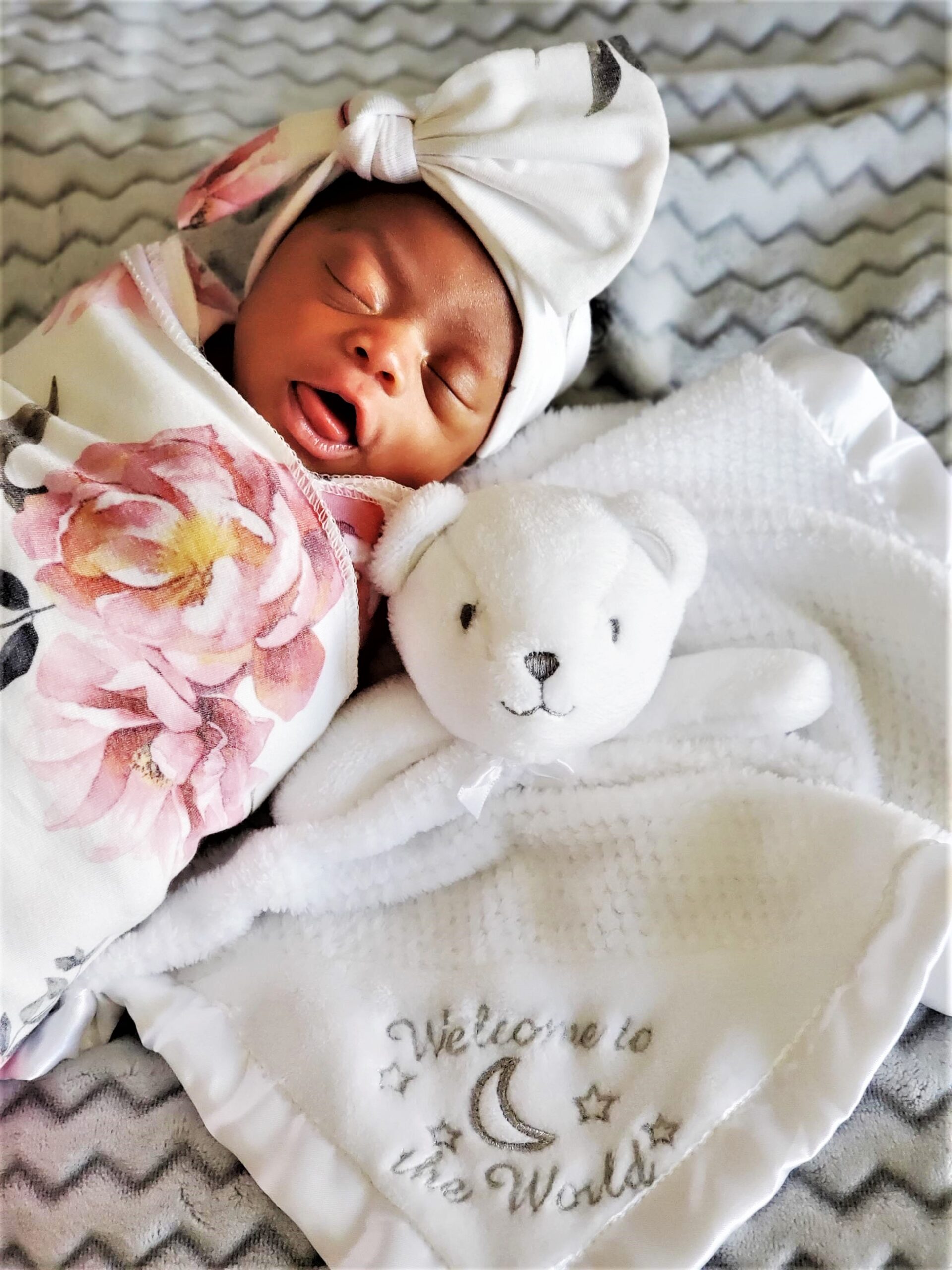 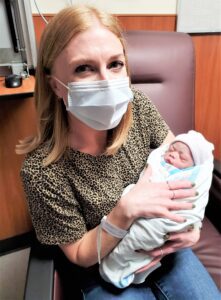 “What are you doing on January 28th? I was hoping you could come down to Atlanta and be part of the birth.” 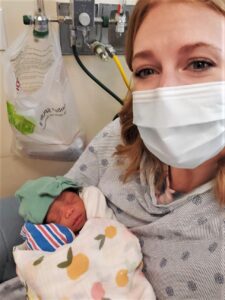 “We went into the call with an open mind,” Jay said. “We tried to focus on her and just tried to get to know her. What she likes. What she wants for her baby. It’s kind of like an awkward first date.”

“We certainly weren’t expecting her to make a decision while we were talking to her on the phone,” Emily added. “But she did. She had a scheduled C-section and wanted us there.” 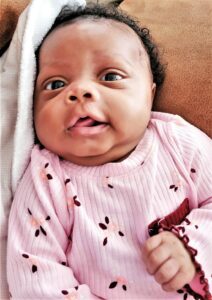 The birth mother, Krysia, was already raising two children. She understood the financial burden and time commitment involved in having another child.

“When we talked to her the next few weeks before she delivered, Krysia always reassured us that she wouldn’t change her mind and that adoption was the best course for her and the baby.” 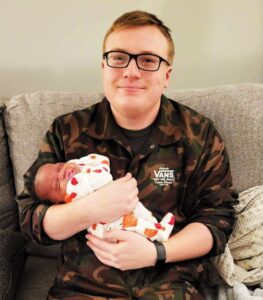 Krysia wanted to have dinner with the adoptive family the night before going in for her C-section; however, because of a miscommunication with the hospital, the surgery was scheduled earlier. 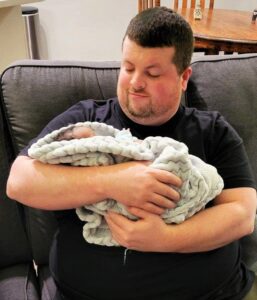 “We just had to roll with the punches,” Jay said. “We got to meet with Krysia for a few minutes before the birth.”

“Krysia told the doctor that she wanted me to hold the baby skin to skin right after birth,” Emily said. “It was amazing.” 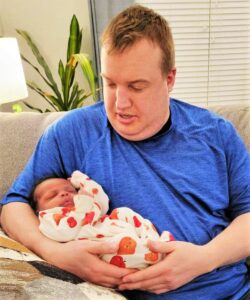 The baby was admitted to the NICU for two weeks, and the parents took turns staying with their new daughter. 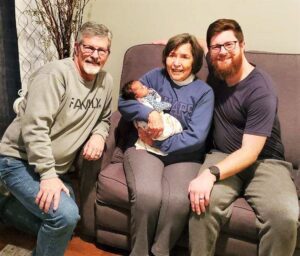 “Because of COVID, they only allowed one person in the maternity ward and the NICU. But we really bonded.”

Emily’s voice dropped and trembled slightly with emotion. “Krysia kept expressing so much gratitude to us. She kept telling us how grateful she was. I replied that she had no idea how much she had blessed us. During those hours after the baby’s birth, we bonded. It’s surprising how close you can get.” 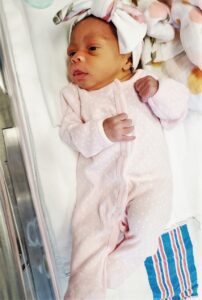 Her voice trembled even more. “Unity with the birth mother and family. It is so unique. It is so beautiful. It is something you only see with adoption.”

Dating After Placing a Child

Give Up Your Baby–No! Place Your Child.