Should the World Follow China and Limit Population Growth? 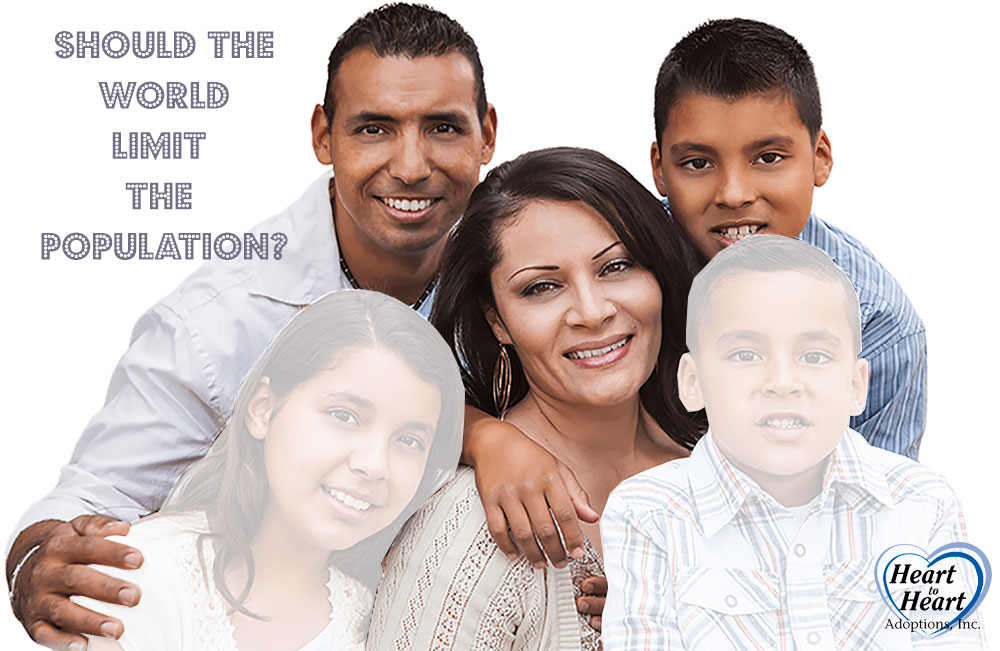 Yahoo published this article titled: “7 billion and counting: Should the world adopt a ‘one-child’ policy?” .  The article cites how “In 1979, in response to China’s rapid growth, the Chinese government announced a policy which would limit the growth of each family to one child. (Although there are exceptions to the law)” In terms of limiting population growth, the law was a success so far as reducing its population. It cut China’s growth to an estimated 250 million-to-300 million people. However, there were wide spread reports of forced abortion and sterilization. Plus, thanks to the male-dominated influence of Chinese culture, many mothers would abort their child once they discovered the child was female. What were the side effects of this governmental control and takeover of the family, the most important unit of any society. It’s certainly not hard to speculate.

With the current world population set at 7 billion souls and growing, (many population experts believe the population will rise as high as 10 billion by the end of the century) the question has come about whether or not the world should adopt the same population standards as China, and limit the number of children people can have on a world size basis.

As an Americans and as freedom loving people, the answer to this particular question is an emphatic NO. The answer is NO because of multiple reasons, but the biggest being we should not allow the governments of the world to have this type of control over families. What do you think? Share your thoughts below.(On an interesting side note, go to shutterstock and type in family. It’s hard to find a picture with more than two children)