The Ignored Argument When Discussing Abortion 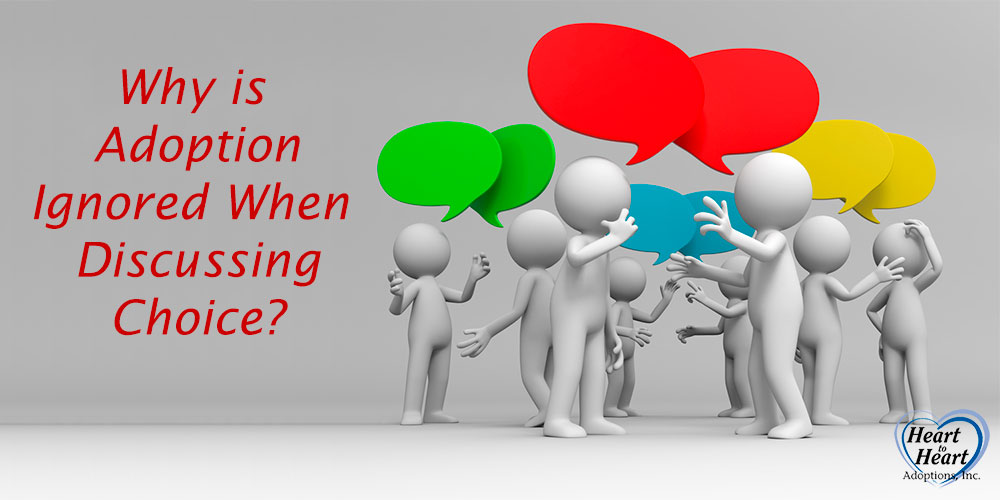 The subject of abortion is very much a hot button topic in the United States. While there are valid points on both sides of the board, we must concede that all life is precious and worth preserving.

But as far as politics are concerned, many who are to the right of the abortion issue, a point is rarely brought up regarding the preservation of life, and that’s adoption.

In an Op-Ed piece written for the NBC website, writer and conservative columnist, S.E. Cupp brings the subject to life as a way to change the conversation about abortion.

“Adoption is the unspoken and uncelebrated third option that has escaped our political discussions,” Wrote Cupp. “We debate only two decisions—to keep a child or to abort a child—and we rarely spotlight the alternative, to have a baby and give it to a loving family.”

“This is a failing, not only of our culture, but of the right-to-life political movement to which I ascribe. If we believe that life is paramount, then in the absence of abstinence and marriage, we must be far more vocal in celebrating adoption and industrious in making the legal process easier and more efficient.”

The point is a very valid one. If we, as Americans, truly value life, particularly the lives of the unborn, the idea of adoption should be promoted as opposed to having the same black and white argument.