The son from Mongolia spoke passionately.  Last January, his mother traveled to visit her daughter, and due to the pandemic, hadn’t been allowed to leave the United States. Her son watches the news.

He sees the riots.

He sees the racial divide.

He is concerned about his mother’s safety.

Indeed, the racial divide looks horrible through the lens of social and other media. The United States does not look like a safe country. We, however, know of the love we have for one another. Yet, we also know there are racists.

If you chose to adopt a child of another race, ignoring race will only hurt your child.

Unlike the son who only sees the worst of the United States, your child needs to recognize both sides.

Some people will unconditionally love her. 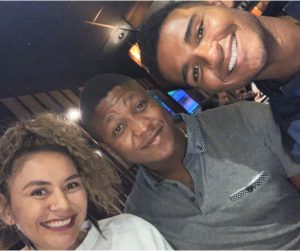 Some will not love her simply because of her race.

Their opinions will change as they grow.

Try not to let them focus only on the worst, but let them discuss the negative.

We have faith that it is getting better. Don’t ignore what is happening. Don’t focus only on the bad.

Tags: adoption, birth family., birth mother, give up my baby

Adopting Outside Your Home State