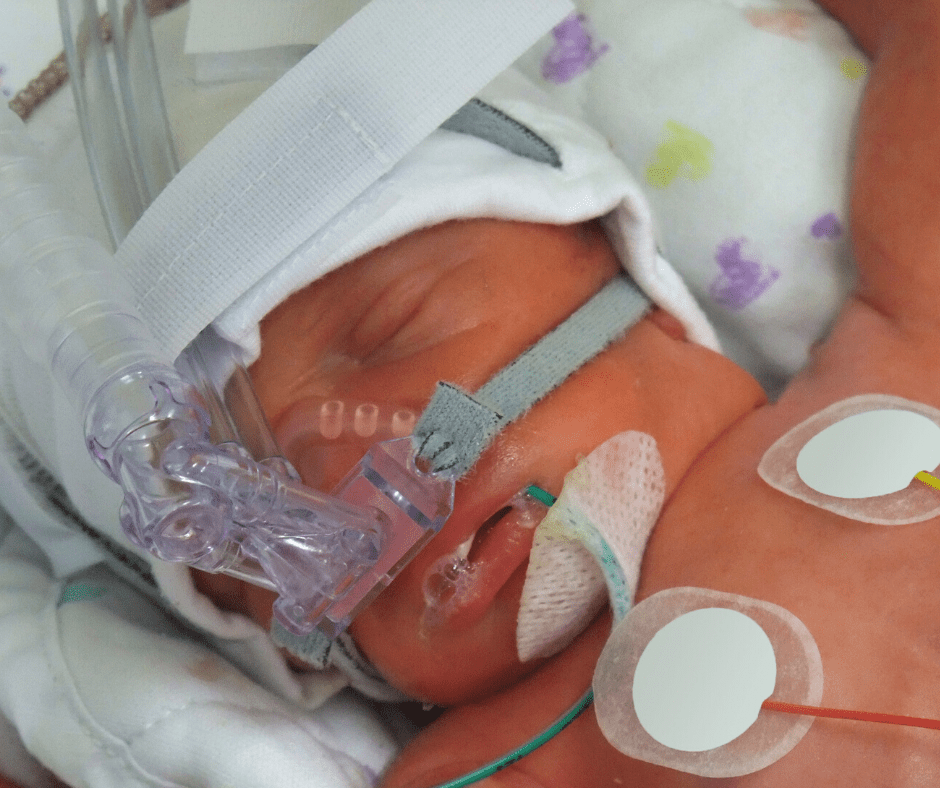 “I opened my eyes, and I saw Jodie,” Shanice* explained several weeks later. “When I woke up after surgery, she was right there. There was so much comfort in knowing she was there. I’m so grateful.”

Jodi shrugs off Shanice’s comment. “Of course, I was going to be there.”

Shanice’s baby was born by an emergency C-section. With two adult children, Shanice was unprepared and unable to raise another child.

Even when Shanice discovered she was pregnant with twins, she didn’t tell anyone about the pregnancy. Instead, she contacted us at Heart to Heart and explained the situation. After looking through several profiles, the Atlanta mother felt strongly that Scott and Jessica from Kansas would be the kind of parents she wanted for her baby.

Late in the second trimester, one of the twins died in vitro.

Ideally, the water within the twin’s tissues, the amniotic fluid, and the placental tissue would be reabsorbed. In Shanice’s case, there were complications, and doctors determined she should be induced. After a grueling few hours, more complications required an emergency C-section in the middle of the night.

Scott and Jessica hurried to be with the surviving baby.

For two months, the couple took turns watching over the child, holding him when possible, and making sure he knew their voice. A few weeks ago, the baby was finally released, and the grateful family drove home.

“To have Jodi, just her presence in the middle of the night, was so comfortable,” Shanice insists. “Not everyone would have done that for me.”

“Everyone from our agency would,” Jodi said.

Tags: adoptive mom, Adoptive Parent Tips, birth mother, birthmom, give away my baby, give my baby up

Children Are Not a Consolation Prize.

Children and Birth Mothers Should Trust You

Dating After Placing a Child