What is the Hague Convention? 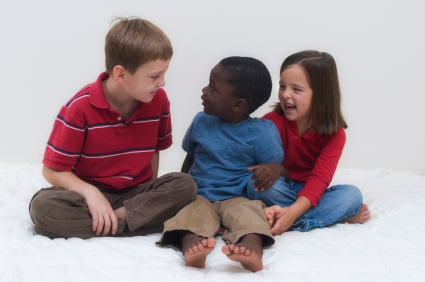 When parents are seeking to adopt a child internationally, it is important for them to understand the Hague Adoption Convention. This law helps protect children and requires inter-country adoption co-operation. This is essentially an international agreement that helps safeguard the intercountry adoption process.

Established on May 29, 1993, in The Hague, the Netherlands, this convention seeks to establish international standards when countries participate in intercountry adoptions. The U.S. signed this agreement in 2004 and the Convention was officially enforced in April 2008.

This agreement applies to the U.S. and other countries that have voluntarily agreed to participate and have joined the Convention. While the adoption process is similar whether a country is a member of the Convention or not, there are certain protections people receive when they are sheltered by the Convention rules, regulations and practices. These include:

Heart to Heart is a Utah adoption agency that specializes in domestic adoptions within the U.S. They offer help for birthmothers looking for abortion alternatives, including private adoption and open adoption options.