Why You Might Get Audited by the IRS for Adopting 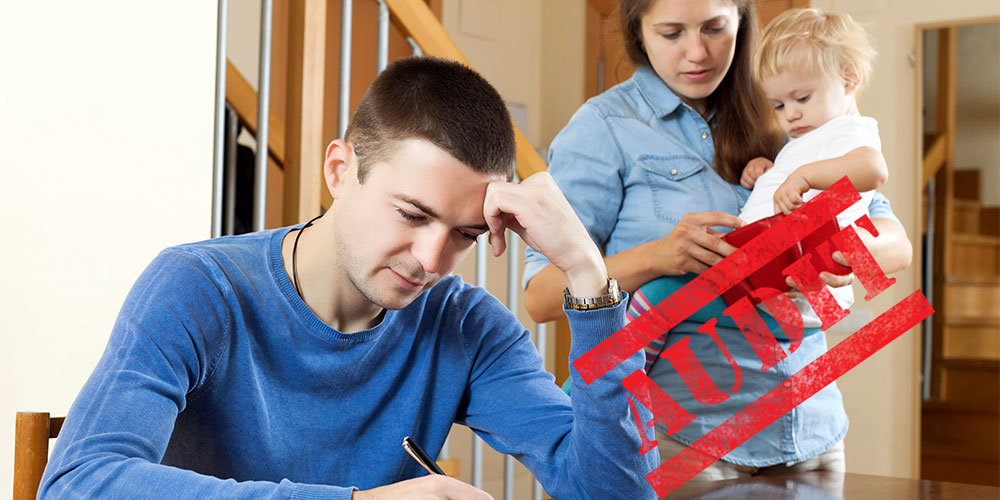 The amount of paperwork and personal information that are required in order to adopt stirs feelings of angst in the stoutest of adoptive parents.

However, a new study is taking anxiety to the next level. The study shows that 70 percent of those filing for the adoption tax credit were audited by the IRS leaving many couples afraid to claim the adoption credit for fear of getting audited and dealing with the IRS. In 2010, taxpayers claimed as much as 1.2 billion in adoption credits. That’s up from $354.5 million in 2008.
According to the report “The IRS, facing a sizeable refundable credit, reacted with an enforcement strategy that was focused on stopping nearly all returns claiming the credit and subjecting a large percentage of them to an audit, instead of reaching out to stakeholders (including states) to understand the impacted taxpayer population,” the report concludes. “When problems emerged, the IRS simply continued selecting returns for audit. This approach forced taxpayers to withstand lengthy delays and the IRS to expend valuable resources with very little to show for them.”

The Adoption Tax Credit was created by Congress in 1996 to encourage adoption by helping families offset the cost of adoption up to $40,000. We may see a huge decline in adoption tax credit filings in the coming years if the high percentage of audits continue. You can read the full story on Fox News